The Fine Chemicals Pilot Plant Unit is mainly located in the northern wing of the building. It consists of twelve laboratories fully equipped for chemical synthesis and another three industrial rooms with a total surface of 365 sqm.

Laboratories have been designed to house fume hoods to carry out synthesis and scale up/scaling processes with reactors between three and twenty liters and temperatures between -90 and 2000 oC, which belong to the Kilolab equipment.
Industrial rooms have been designed to house reactors from 50 to 100 liters, and working temperatures between +20 and +200 ºC.
Research laboratories and industrial rooms are completely independent from each other and the activity carried out is done under strict measures of confidentiality, quality and security, for researchers and products researched and developed.
Close to the zone where the PPQF is located, there is a bunker construction at the back of the building (west façade) that serves as a support infrastructure for those processes requiring special security measures, either because they involve gasses which imply special precautions (hydrogen, ammonia, carbon monoxide, hydrogen chloride, etc.) or because they need high pressures (10-15 atm). This 30 sqm installation has all security measures/regulations for these kind of works and has been authorized by the D.G of Industry. 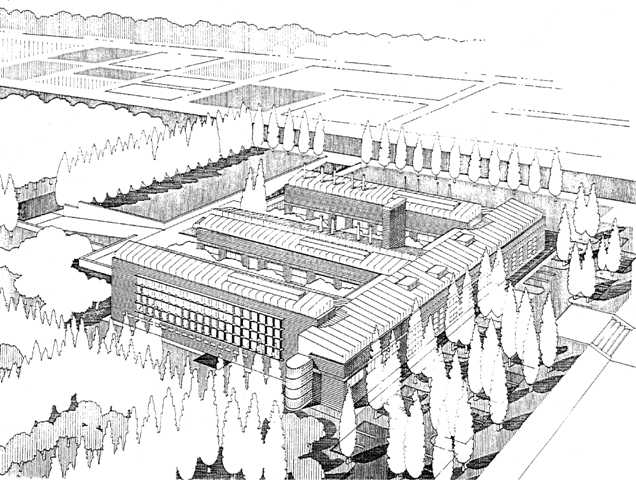